Easy, fluffy, soft baked apple cinnamon rolls rolled in cinnamon sugar – these apfelschnecken can be found in many German bakeries and are the perfect fall treat!

Which apples should I use?

Really any apples will work in this recipe. However, I do recommend picking an apple that is more likely to hold its shape such as a granny smith or honey crisp!

How do I know if my dough has proofed for long enough?

These apfelschnecken proof twice; the first time is right after mixing, the second time is once they have been shaped. In both cases, the dough should double in size but not exceed that. It can be helpful to take a photo pre-proof to compare.

Can these be made in advance?

These taste best, still warm and fresh out of the oven. However, if stored in an airtight container, they can be eaten within a few days after baking (especially good if reheated in the oven or the microwave). They can also be rolled and sliced and placed on baking sheets, covered with plastic wrap, and then baked in the morning! 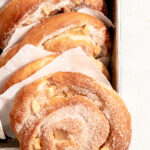 These will last for a few days in an airtight container at room temperature! 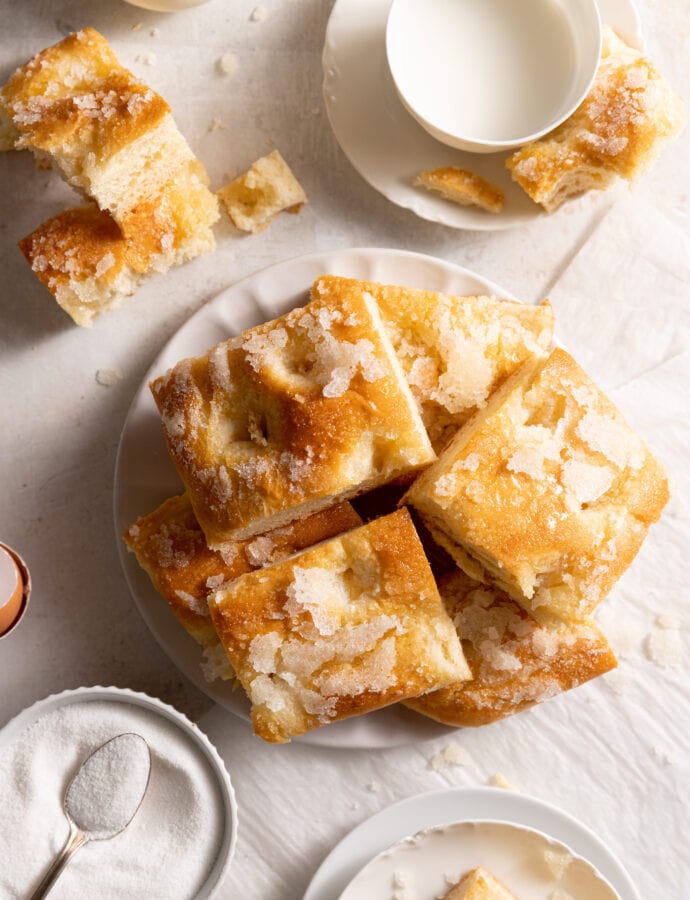 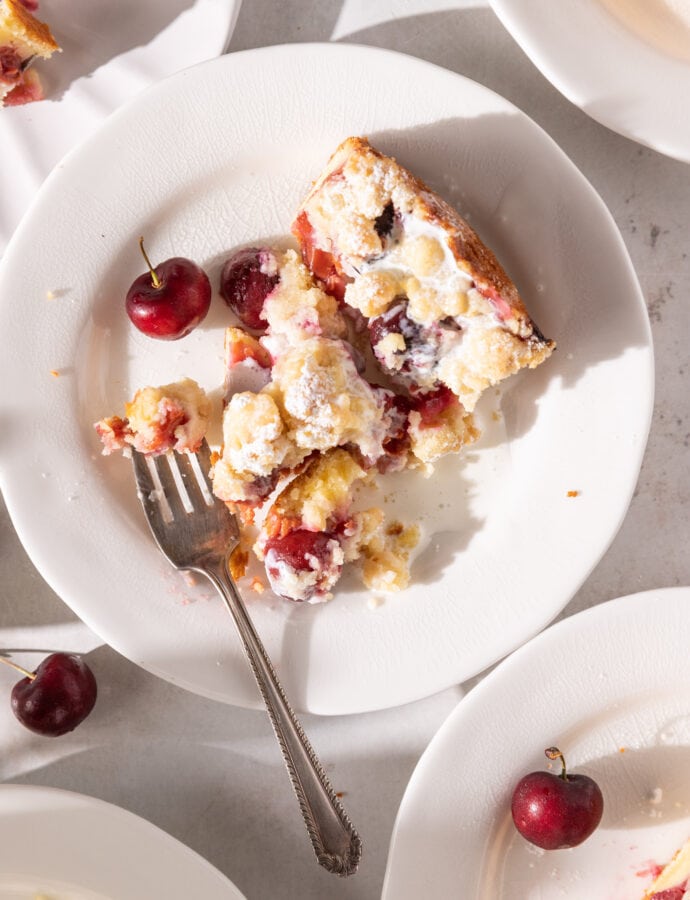